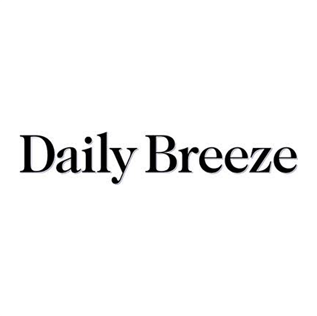 Founding Partner Charles Peterson was quoted in the article, “Did ocean view dispute prompt destruction of couple’s trees in Rancho Palos Verdes” published in the Daily Breeze, discussing the malicious destruction of a homeowner’s vegetation, allegedly by a neighbor.

Upon June and Derek Treherne’s return home from a vacation, they found that six of their eucalyptus trees and a podocarpus hedge had been cut down and destroyed by persons unknown. Years prior, however, the next-door neighbor had applied for a view restoration permit from the City claiming that the Treherne’s trees were obstructing her ocean view. The neighbor’s application was denied, and she decided not to appeal the matter to the City Planning Commission, which would have required payment of a $5,000.00 fee.

Mr. Peterson estimates the damages to be at least $15,000.00, and he is reviewing options with the Treherne’s.

“What riles me up is they’re such nice people,” he said. “Here they are, trying to peacefully live out their golden years, and they’re under attack. It’s really a travesty.”