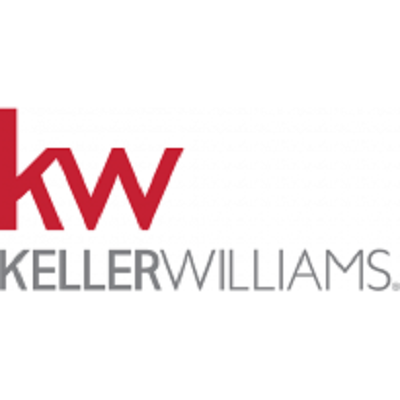 Most realtors and homeowners aren’t familiar with view ordinances and how restoring a home’s scenic view can increase their home value. Founding Partner Charles Peterson presented on these topics to Keller Williams Palos Verdes on July 28, 2015. 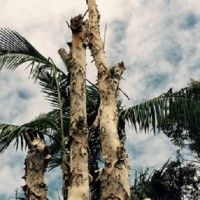 Founding Partner Charles Peterson was called in for advice on an egregious tree mutilation case. 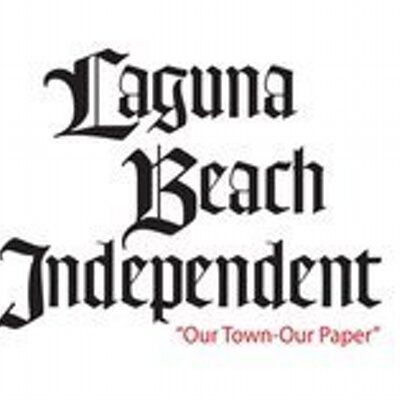 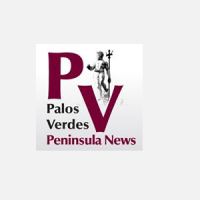 In the article, “Ordinances can protect stunning views” published by Palos Verdes Peninsula News, Charles Peterson explains that all four cities on the Palos Verdes Peninsula have view ordinances or rules, which provide homeowners a legal avenue to protect or reclaim their property’s scenic view. For example, Rolling Hills has dual processes, one administered by the city and one governed by the community association.